6 Coffee Myths we all have wrong! 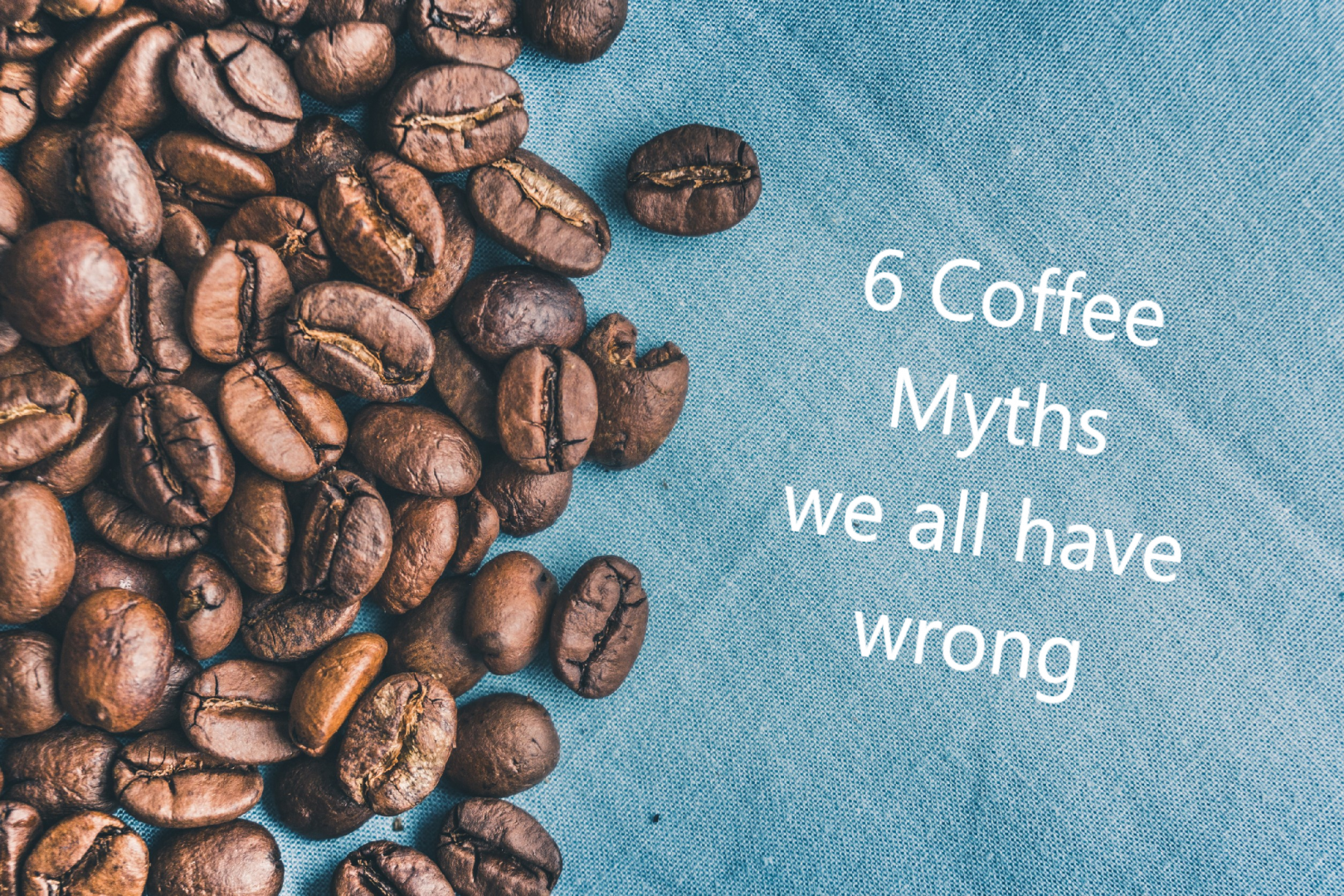 There are so many myths out there when it comes to coffee, even the biggest coffee lover thinks they know it all.  One popular myth is that coffee will help you poop like there’s no tomorrow, well actually that one is true.

I decided I would do a little research to find out some of the most popular coffee myths and why they aren’t true. Some of them even stumped me…believe me.

Here is what I found: 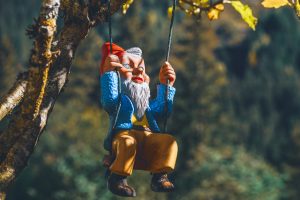 Firstly, if this fact was true, I would be the height of a gnome. Thankfully it is false.

There is no scientific evidence that coffee stunts your growth, and where the myth started is unclear. I guess it’s just one of those ‘old wives’ tales.

Drink away my fellow short person, genetics has control of our height, and there is nothing we can do about it ? 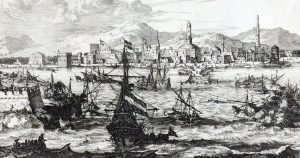 OK, here’s one I didn’t know until doing a bit of research.

The word ‘Mocha’ has nothing to do with combining chocolate in coffee. In fact, the Mocha coffee bean was named after the port of Mocha (Al Mokha) in Yemen. This is where the beans were shipped from, beginning around 15th century.

One possible reason for chocolate being associated with the Mocha coffee beans, is that the bean itself has hints of chocolate flavour.

Next time your friend orders a Mocha latte, you can tell them this fun fact. 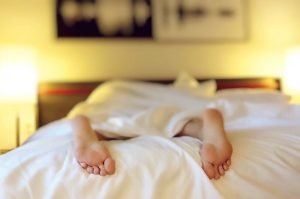 You badly want to say yes to that 3pm coffee. I bet its close to that time right now and your eyes are starting to feel the 3pm burn. You think that if you have a cup of coffee it will help right now, and you will suffer for it later.

Guess what?! This myth is false. You can actually have a mid-afternoon coffee and still have a good night’s sleep.

Here’s the science behind it for all you skeptics.

Caffeine is processed through the liver at such rapid speeds that at least 75 percent of it is flushed out of your system within 4-7 hours.

So, I guess I’ll be meeting you at the coffee shop at 3pm tomorrow, right? 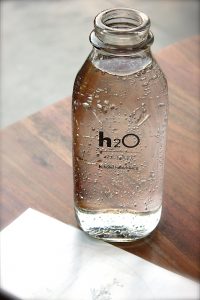 Hands up if you drink more coffee than water?

Hands up if you have said “I can’t have another coffee; I’m dehydrated from the many coffees I had earlier”?

Yep most of us have our hands up, while our office colleagues, bus passengers, parents at school pick up or various members of the public stare at us oddly.

Ready for this, this myth is just that, a myth!

Coffee is made up of at least 98 percent water! And while caffeine can dehydrate you, the amount of good ol’ H2O that goes into your morning brew is enough to combat those effects.

Sounds good, I bet, but don’t go replacing your 8 cups of water with coffee, and definitely don’t blame this bean of goodness for you being parched. 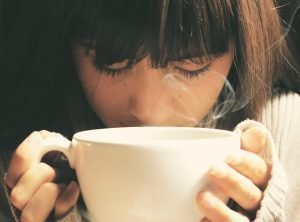 Ahhhh….an oldie but a goodie. We have all tried to sober ourselves or a friend up with a cup of coffee. Thinking that when we finish it, we will be good to go. Sorry to tell you this, this myth is simply not true.

The caffeine in your cup of coffee will make you feel more alert and awake, but unfortunately won’t reverse the effects of alcohol. Quite a dangerous myth if you think about.

So instead of thinking you can have a cup of coffee to sober you up to drive (coz you won’t be) make it an Irish coffee and stay the night or catch a cab home ? 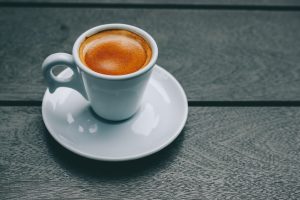 Need a caffeine hit right now, so you order an espresso believing that it will give you the punch you need.

So next time you need that caffeine jolt, order a black cup of coffee, unless you a really craving that bold flavour of an espresso.

There you have it, all the myths that we all lived by are debunked.  Some hard to believe and others interesting. If anything, you have some great conversation starters next time you share a cup of coffee with someone ?